Sony announced 4 different consoles Street Fighter V edition. These variants include images of Chun-Li and Laura for white systems, and versions in black and Ryu will Necalli. In addition, each PlayStation 4 will include a custom theme of the game.

The console will go on sale next February 18, the same day that debut Street Fighter V in Japan. Sony did not announce the availability of these systems in the West.

Destiny how to defeat Bosses in Vault of Glass Raid Guide 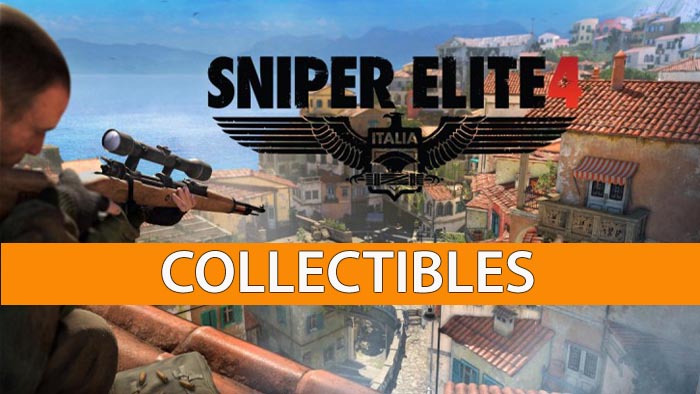